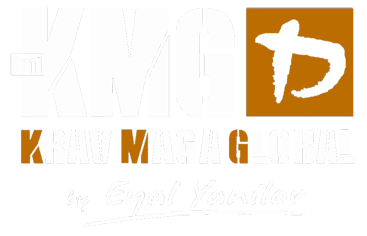 KMG China is the official representative of Krav Maga Global (KMG) in mainland China. KMG is under the direction of Eyal Yanilov, the only individual to carry the highest grade ever given by Krav Maga founder Imi Sde-Or (Master level 3/Expert level 8) and holds the unique “Founder’s Diploma of Excellence.”

In mainland China, KMG is headed by Country Director and China Head Instructor Von Ng. All of our instructors have trained and certified with Eyal and the KMG Global Team, and are required to perform continuing education every year. Our goal is to provide our students with quality instruction and a path for growth as students of Krav Maga.

Why Train with KMG? What Makes Us Different? 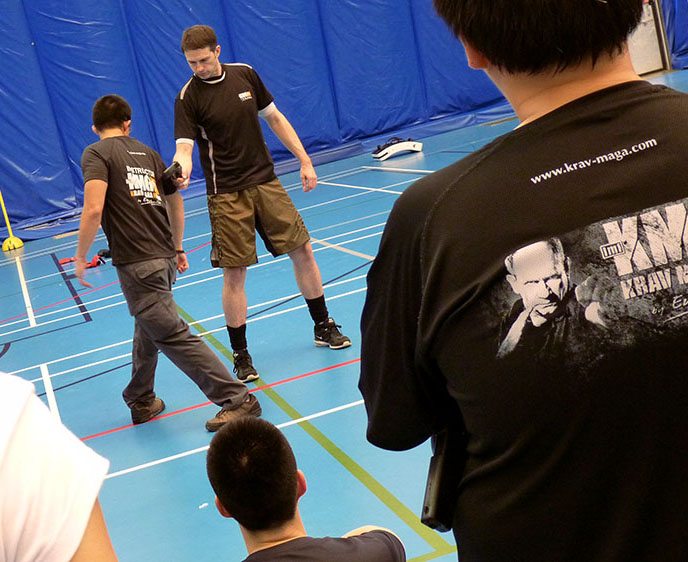 At KMG China, we prioritize the quality and safety of classes, the professionalism and calibre of our instructors, and the growth and learning of our students.

In our self-defense classes, students will gain:

In addition, KMG provides a long-term growth path for its students. In China, we are proud to now have hundreds of intermediate and advanced students who have trained and grown with us over many years, some of whom are still continuing their Krav Maga education here with us, while others have gone on to train back in their home countries. Whether you are looking to learn Krav Maga for personal development or for a professional career, KMG can offer a real growth path for you. 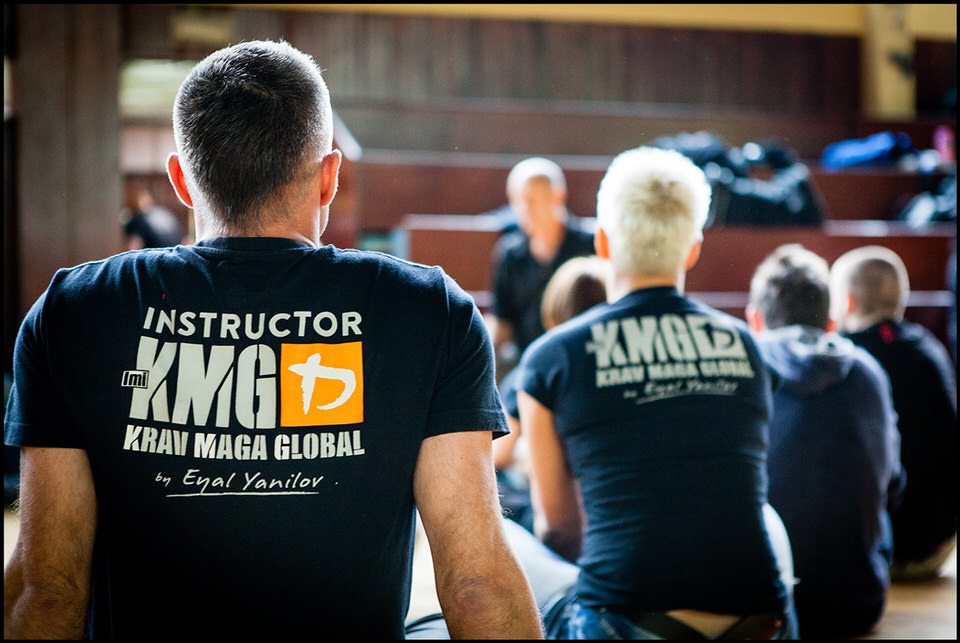 All KMG China instructors undergo extensive training and rigorous testing by KMG's Global Team before they are qualified to teach. To certify, they are required not only to achieve high proficiency in Krav Maga, but must also qualify separately under our elite teaching program.

Apart from their initial qualification, KMG instructors are also required to train and re-certify yearly to maintain their professional standards. They also regularly receive updates from our headquarters in Israel and our global instructor community, to stay informed about new problems and new dangers in the world today.

To find an instructor in mainland China or to see our Global Instructor Team (GIT) profiles, check out our Instructor Page. 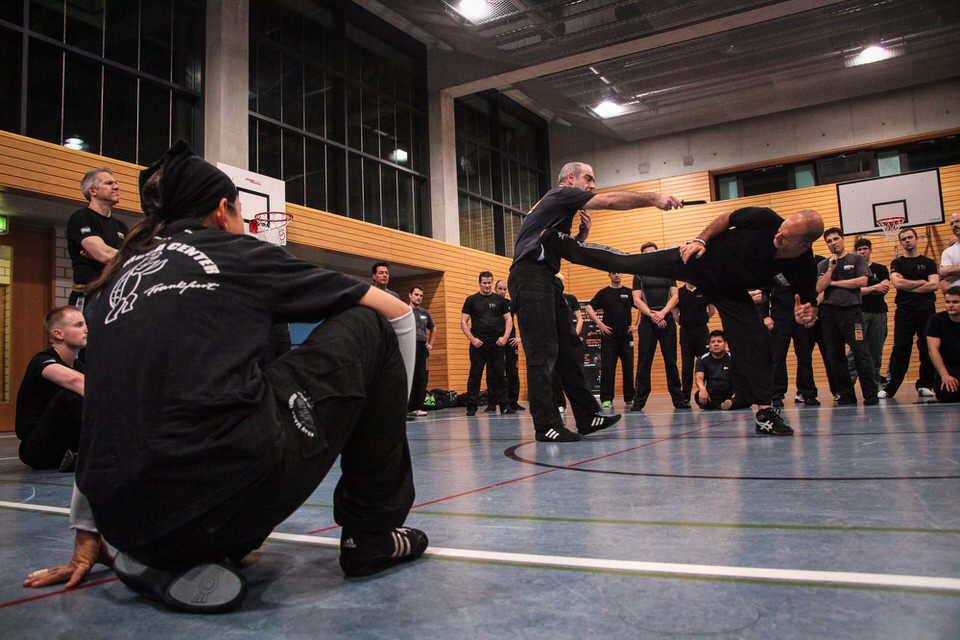 KMG is recognized as the single most professional and internationally active Krav Maga organization in the world, having earned the trust of security services and civilian practitioners alike.

Krav Maga Global (KMG) was established as an independent professional organization in 2010 by Eyal Yanilov, the only individual to carry the highest grade ever given by Krav Maga founder Imi Sde-Or (Master level 3/Expert level 8) and hold the unique “Founder’s Diploma of Excellence.” Although KMG as an organization was only formally established in recent years, our team consists of experts and master level instructors who were not only key figures in the history of Krav Maga, but were responsible for the development and systemization of modern Krav Maga in the last 30 years.

KMG manages a global infrastructure designed to disseminate Krav Maga throughout the world in a systematized way. Under the supervision of Eyal, KMG maintains a team of highly-qualified instructors known as the Global and International Teams, who are responsible for maintaining the highest level of training in all of our schools worldwide. 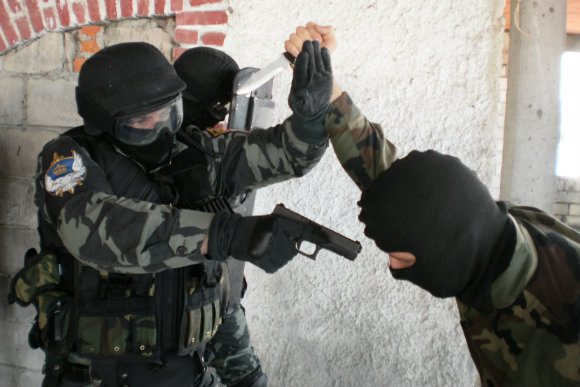 In a Nutshell: Why KMG? 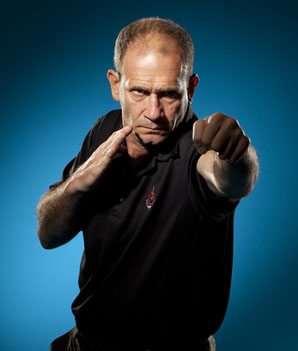 He has served as the Grandmaster’s closest assistant and foremost disciple since the early 1980s. Active in this field since 1973, Eyal is now its most senior instructor. He is the only individual who carries the highest grade ever given by Imi (Master level 3/Expert level 8) and holds the unique “Founder’s Diploma of Excellence.”

As head of the Israeli Krav Maga Association's professional committee, Eyal created a new and modern curriculum for Krav Maga, transforming it into an organized, formal system, both technical and tactical, built on principles of action and unique instructional methods.

In the mid 1990s, Eyal established the International Krav Maga Federation (IKMF), a sport association, and began to teach the system in many countries around the world, educating instructors and establishing branches. In the United States, Europe, Australia and Southeast Asia, Eyal taught Krav Maga to special military and law enforcement sectors, VIP protection units, as well as civilians.

In 2010, Eyal established Krav Maga Global (KMG), a professional organization designed to disseminate Krav Maga throughout the world in a structured format, while maintaining the highest level of training.

For more about Eyal and the history of Krav Maga, go to this page. 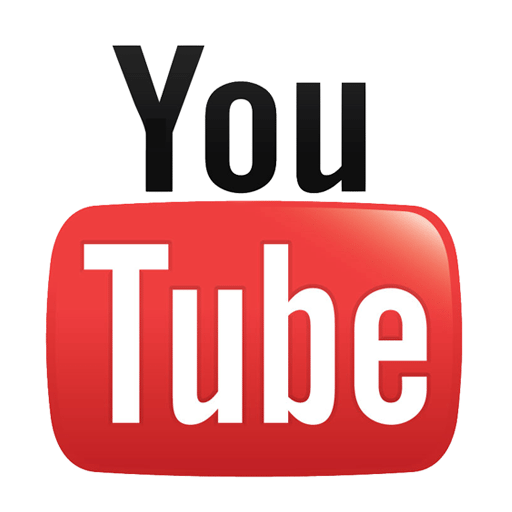 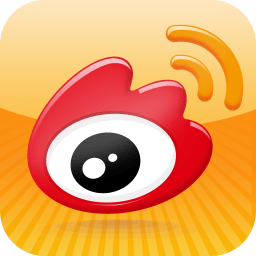 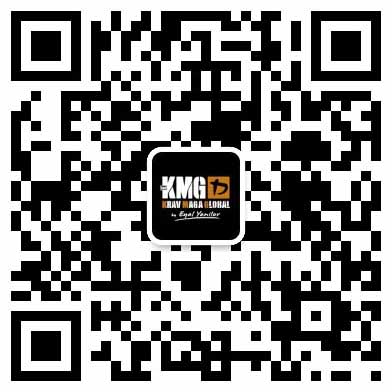